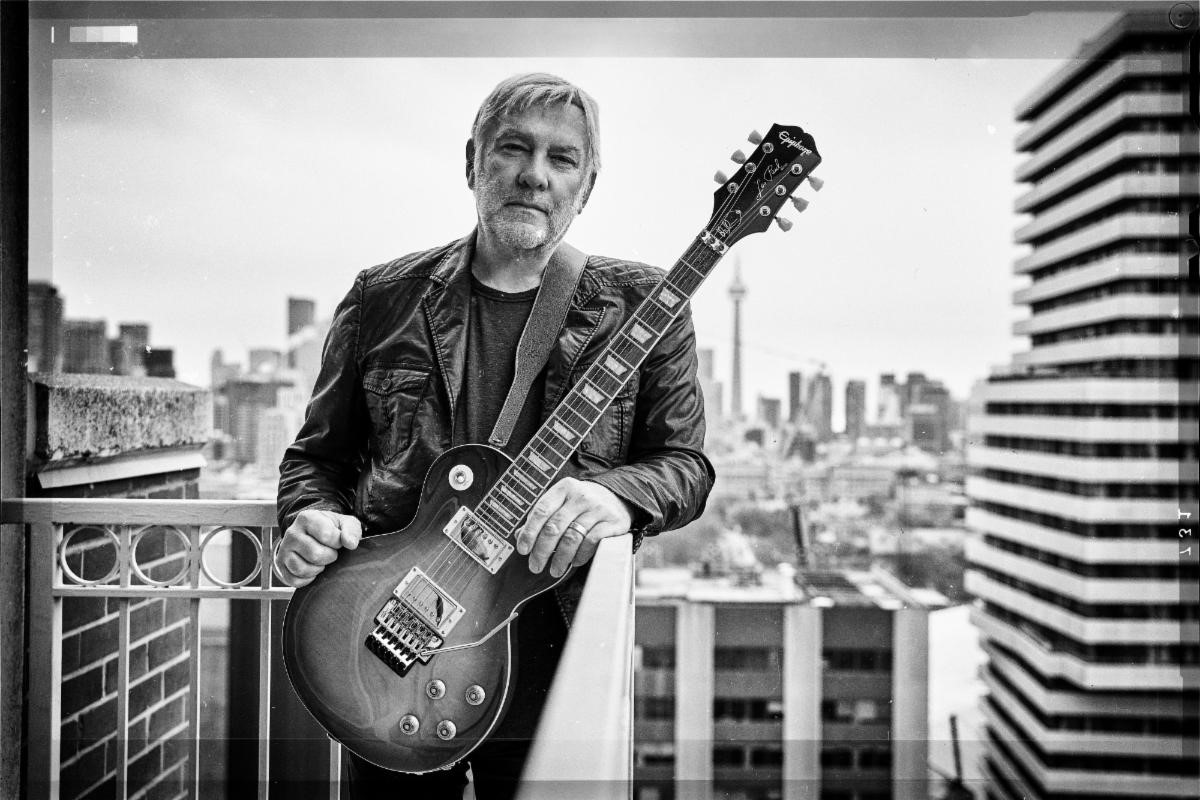 In January, famed Rush guitarist Alex Lifeson unveiled his new project, Envy of None. The band will release its self-titled debut album on April 8, and this week the band announced a special contest that will make one lucky fan quite happy.

Envy of None, in partnership with Epiphone and Gibson Guitars, will gift one fan that purchases a Deluxe Edition of the album an Alex Lifeson Les Paul Axcess Standard guitar. Fans will be able to enter the guitar giveaway via a QR code, printed on a ticket inside one of the CDs in the Deluxe Edition of the debut album.

Created through extensive work with Alex Lifeson and Gibson™, Epiphone’s Alex Lifeson Les Paul Axcess Standard similarly redefines the boundaries of the classic Les Paul™ in an accessible package. This guitar carries all of the traditional tones that have made the Les Paul legendary, along with unprecedented levels of sonic and performance versatility.

The Alex Lifeson Les Paul Axcess Standard carries powerful Epiphone Ceramic Pro neck and ProBucker 3 bridge pickups with coil-splitting options via their push-pull volume controls and a Graph Tech Ghost Floyd Rose system that not only provides the world’s most efficient vibrato but is also loaded with Ghost piezo bridge saddles. Access traditional magnetic humbucker tones, mix it up with coil-split options, tap the Ghost’s realistic acoustic tones, or blend acoustic and magnetic voices — the sky’s the limit from this sonic chameleon, whose sound-shifting depths are virtually limitless. You can route it all through a traditional mono jack or use two cables for individual magnetic and piezo outputs. All this and the Alex Lifeson Les Paul Axcess Standard still presents that timeless Les Paul look that has remained a classic for more than 60 years. An EpiLite™ case is also included.

Some additional terms for the giveaway (note: Rock Cellar does not have any involvement with this giveaway):

Retailing at $899, this is a unique opportunity to win a high spec, unique instrument, developed by Alex Lifeson himself. The giveaway is open to a worldwide audience, and no purchase is necessary outside Great Britain.

Here’s the song “Liar,” the first shared by Envy of None:

Note: The following pre-order links will NOT enter you in the giveaway. 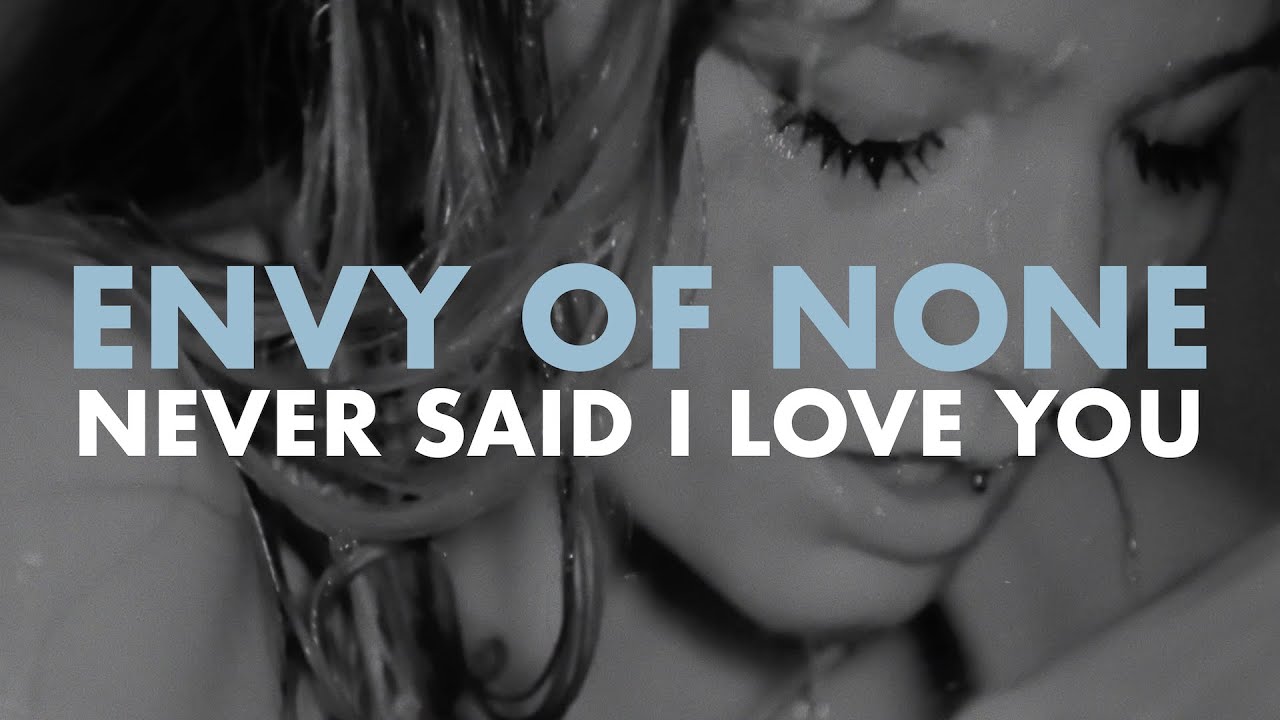 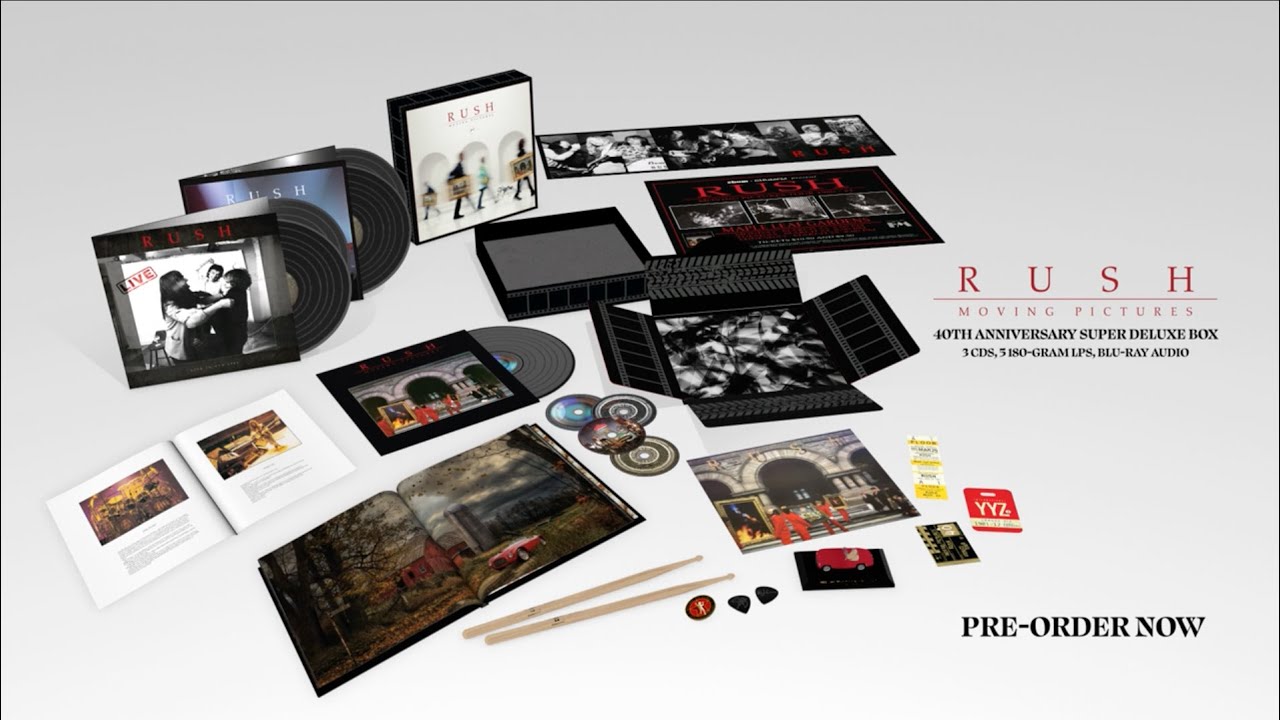