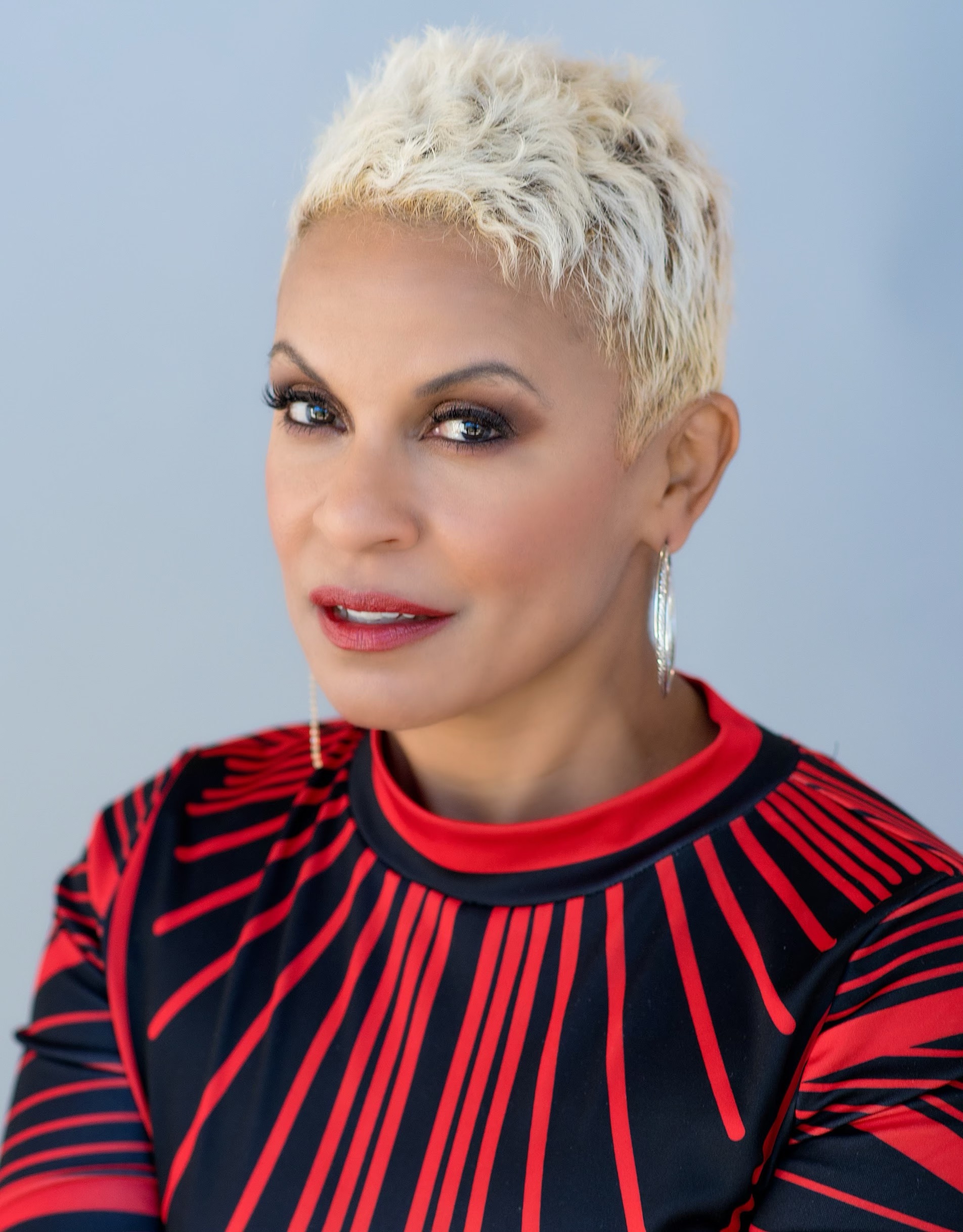 Where can I find about new music?

S.P.E.E.D. Informs subscribers of breaking news in music and keeps you "up to speed."

Subscribe now and automatically get the chance to win a $200 Amazon Gift Card. 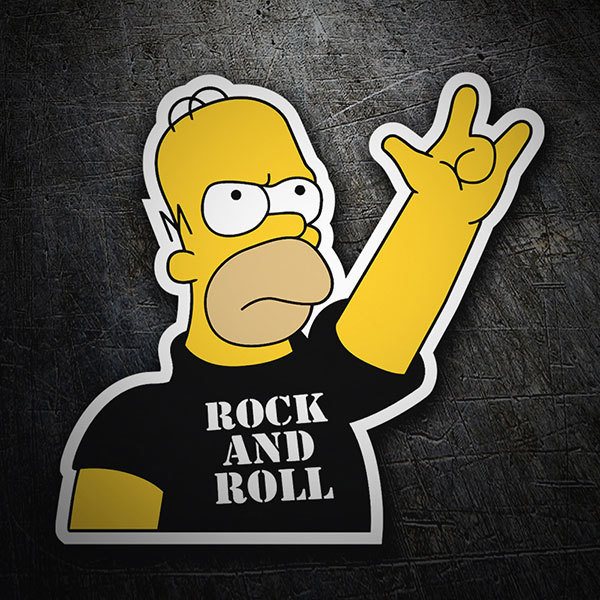 Buy this album for

This album is available in digital format ONLY. 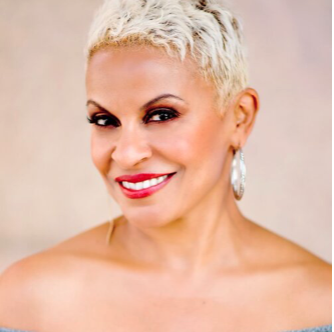 Born of an Italian American mother, and African- American father, Viva has always had artistic interests as varied and mixed as her ethnic background. Viva is somewhat of a Triple Threat, starting her dance career at age 12, her acting career in her teens, and then later transitioning into music, songwriting, and performing arts education. Viva started her acting career at age 16 appearing in such productions as "Fresh Prince of Bel Air", "A Different World", "Cop Rock" and the cult-classic “Roadside Prophets”, to name a few.

After taking a hiatus from her acting career, Viva rediscovered her deeper joy and passion for music. She turned to a career in Music in 2002. Viva made her way to Asia in September 2003 where she performed at The Island Shangri-La Hong Kong. She spent several years traveling to and from Asia, and has performed venues such as Post 97, Club 97, Kee Club, The Peninsula Hotel Hong Kong, Grand Hyatt Hong Kong, Park 97 Shanghai, Coco Blues Thailand, Sheraton Bangkok, Plaza Anthanee Le Meriden Bangkok, Harry’s Jazz Club Singapore, Hilton Wangfujing Beijing, The Metropole Sofitel, Hanoi Vietnam, The Shangri-La Singapore, Brown Sugar Taipei, and many others.

She has also performed at various corporate functions for clients such as Omega, The Forum, Swvarski, Park 'n Shop, Watson’s to name a few. Viva is currently pursuing both a career in music and acting, and also inspiring young artist through performing arts education programs, and advocating for free arts education for At-Risk youth. Viva works with other artists, producers such as The Hodads, Soulicious, Skylar Lexx, Faultline, Masta, The Renn Band, Stephen Boyd Trio, Doug MacDonald, Pink Floyd Sound, Playback, Atea Stefani, Heaven+Earth, and many others.

She has recently formed her own band, A High-Energy Blues, Soul and R&B Band, performing the great classics, as well as original songs. The band is composed of All-Star players, who’ve performed with the top stars in the industry.
Facebook Twitter Instagram YouTube   Website   Spotify