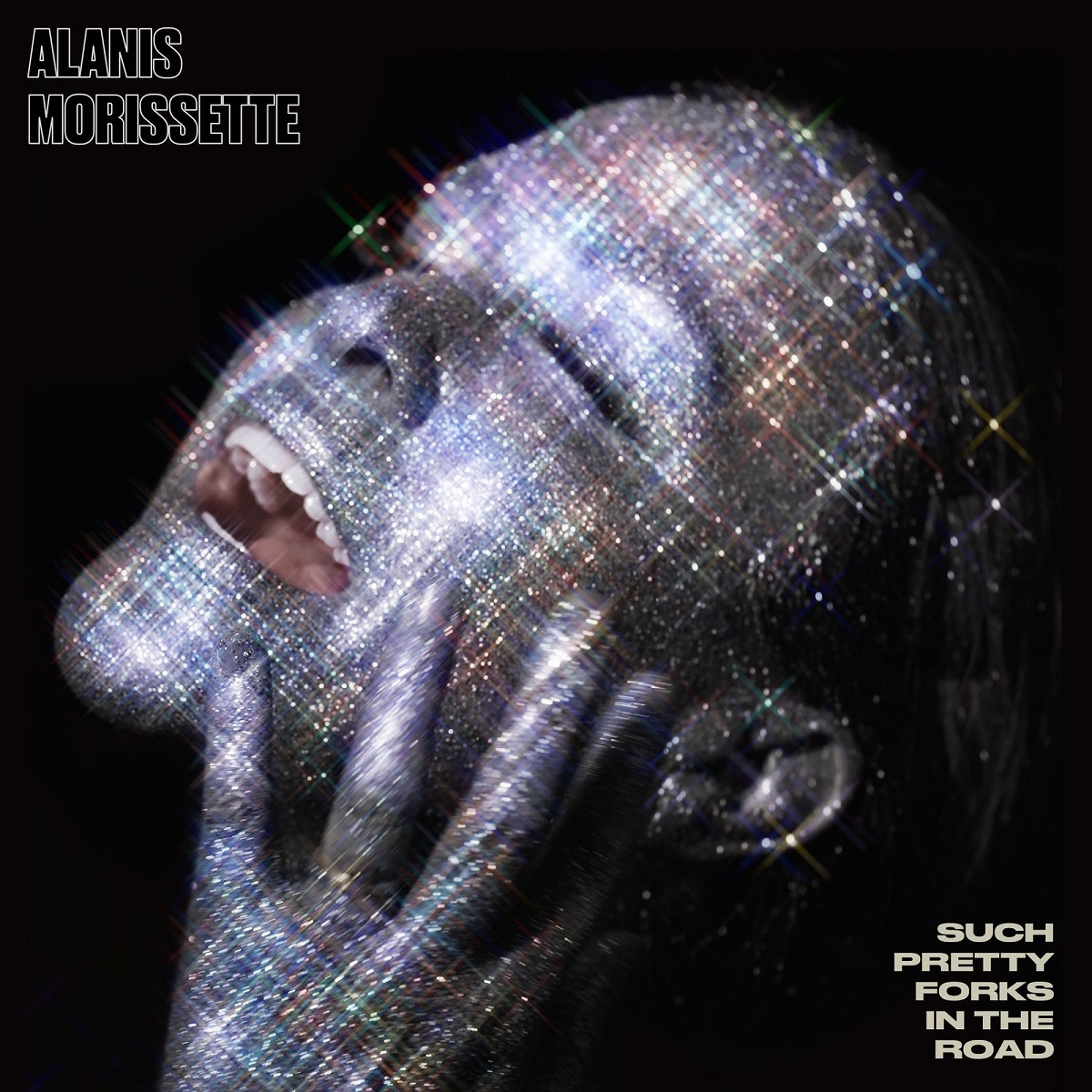 On Friday, Alanis Morissette returned with a new album, Such Pretty Forks in the Road. The singer/songwriter/actor had not released a new record in a while — eight years, to be precise — so the record’s release comes with significant anticipation.

(Click here to purchase Such Pretty Forks in the Road from our Rock Cellar Store).

The follow-up to Morisette’s 2012 album Havoc and Bright Lights, the new effort was previewed with a pair of songs — first, “Reasons I Drink”:

And then “Smiling,” the album’s opening track:

The album’s third single was “Diagnosis”:

Alanis Morissette had said she began working on this new material in 2017. In October of that year, she appeared on stage at the Hollywood Bowl at Linkin Park‘s tribute concert honoring late vocalist Chester Bennington, singing Linkin Park’s “Castle of Glass” and her own song, “Rest.”

On Mental Health Action Day, released the official version of her song “Rest” with this message:
“I’m sharing a song entitled “Rest” written specifically about those of us who struggle with depression and anxiety, isolation, suicidal ideation and the profound despair that mental illness can plunge us into.”

Morissette was prepared to be out on the road this summer celebrating both this new album and the 25th anniversary of her breakout album Jagged Little Pill (which was reissued in June to mark the occasion), but the COVID-19 pandemic forced that tour with Liz Phair and Garbage to be rescheduled.  UPDATED TOUR DATES HERE.

Alanis Morissette has always been a thoughtful and introspective artist, and Such Pretty Forks in the Road continues that trend. Her ninth studio album overall, the record can be streamed below, via Spotify: