And Now, a Warm Season’s Greetings Video from Alan Parsons 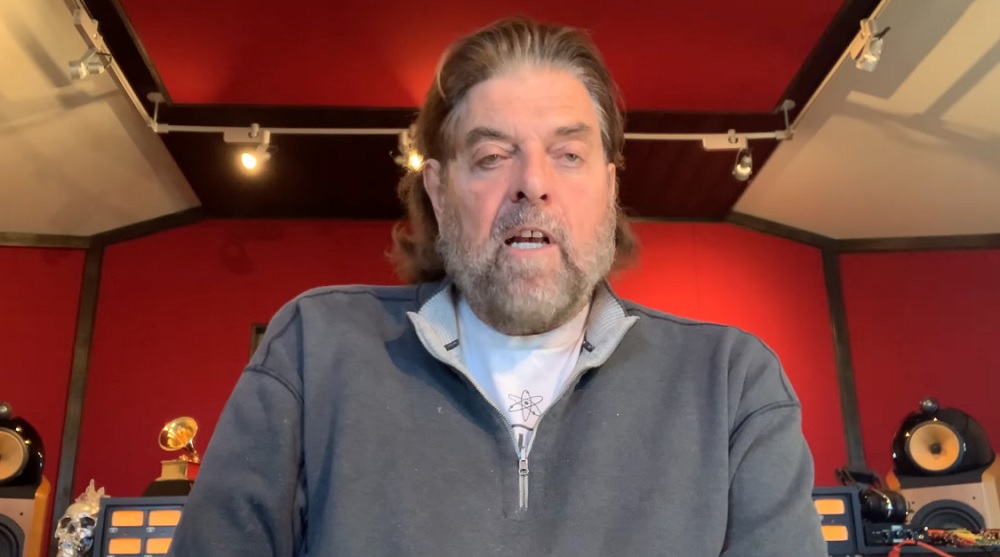 The legendary Alan Parsons sent out a personal message to his fans this week, via his Facebook page.

In the clip, Parsons makes note of the difficulties of 2020 — especially for musicians — but expresses excitement about the recent launch of ASSR Online, an online course in music production and recording put together by Parsons and his team.

And an extended message, per a news release:

It’s tough to feel enormously cheery when you’re on lockdown; worried about loved ones, money and the general state of the planet.

But in the face of current adversity, sing a few lines from Monty Python’s Always Look on the Bright Side of Life and try to raise at least a crooked smile.

Music may not cure, but it generally helps.

Here at ASSR we’ve had a challenging year like everyone else but good things have happened too: We launched ASSR-Online, a fully online course in Recording & Music Production, we also launched ASSR Streams—for individuals and schools—and we saw our Music Production Curriculum installed in many institutions around the world.

Back in March we held three fantastic MCTS master classes with David Pack and Dishwalla and in July we held a fully online master class where Alan demonstrated his approach to mixing a live concert recording.

For more on Alan Parsons, read our 2018 interview by clicking here. A preview in the form of a question regarding the late Sir George Martin:

Rock Cellar: Looking back on your early days as an asst. engineer at Abbey Road Studios in London while working on the final Beatles albums, did you learn anything from George Martin that you later applied to your own producing methods?

Alan Parsons: Just his mild manner and his ability to talk the same language as any musician, from classical to hard rock. He had this respect that people really enjoyed. I tried to be a similar character. To be someone who was always ready to listen to an idea and somebody who could equally inject ideas.

He was always a team player and that’s how I felt I was as well … and continue to be to this day.