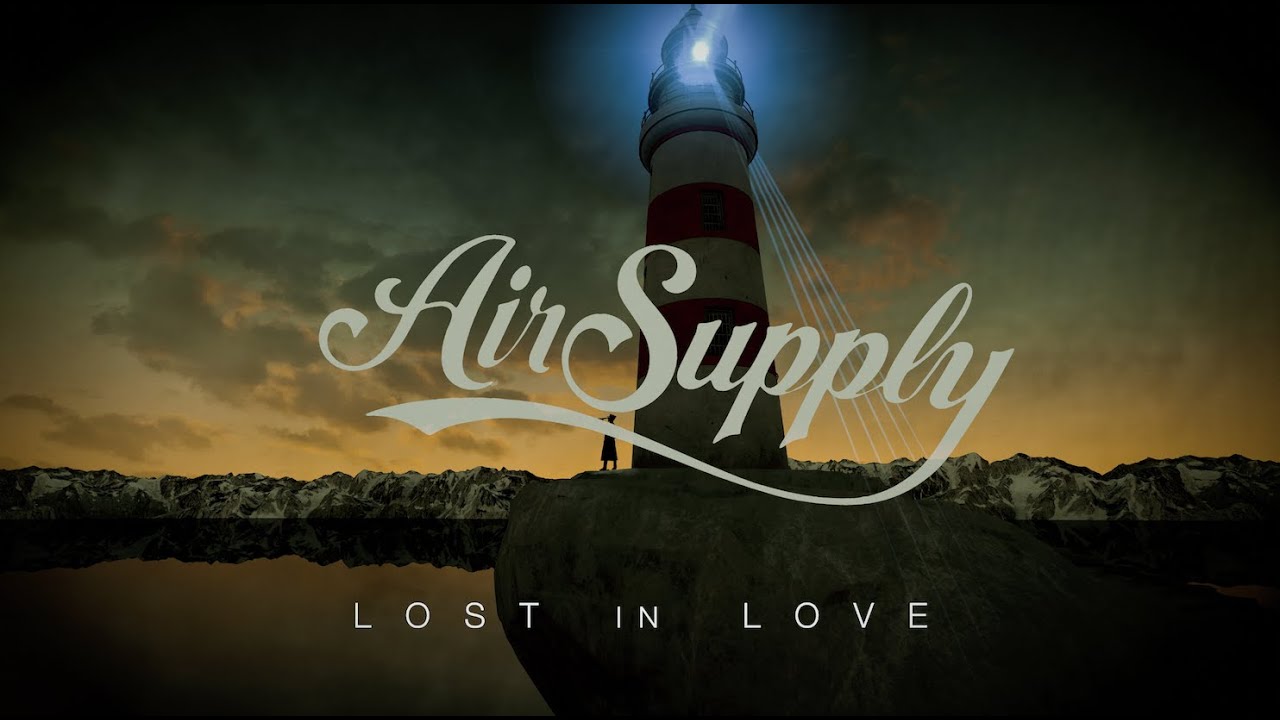 “Lost in Love” was among the career high points for Air Supply. After being re-recorded and re-released on the 1980 album of the same name, it became a huge hit for the soft/rock band in the United States, peaking at No. 3 on the Billboard Hot 100.

Just in time for Valentine’s Day, Air Supply has now debuted a new, animated music video for the song.

The ‘Lost In Love’ inspiration came to Graham Russell in 1978 and then he remarkably wrote the song in 15 minutes. Explains Graham, “’Lost In Love’ really put us on the map in America and around the world. It’s still played like crazy on the radio, used in many movies and I enjoy performing it the most live in concert. It still sounds so fresh and is an audience favorite.”

Add Russell Hitchcock: “The cool thing about this video for Valentine’s Day, is that it’s a simple yet touching way to remind someone you care about them. And with all the social distancing the last year or two, that is more important than ever.”

In keeping with the Valentine’s Day theme, Air Supply is also partnering with Edible Arrangements’ Edible Music program. Per a news release:

Edible is a leading retailer and e-commerce provider offering all-natural fruit, snacks, dipped treats and fresh fruit arrangements with more than 1,000 locations worldwide. Available now through Valentine’s Day, you can purchase or gift an exclusive digital download of Air Supply’s new album, Love Letters here before it’s available to the general public. In addition to the digital album, customers will also receive special access to the HD broadcast of Air Supply’s live performance of Love Letters at the Florida Theatre in Jacksonville, FL. 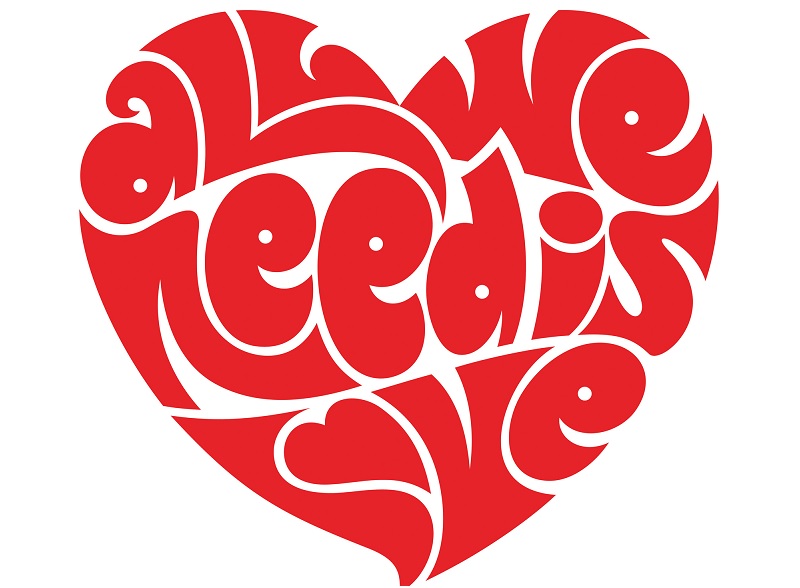 This Valentine’s Day, Let the Beatles Remind Us: “All You Need Is Love” 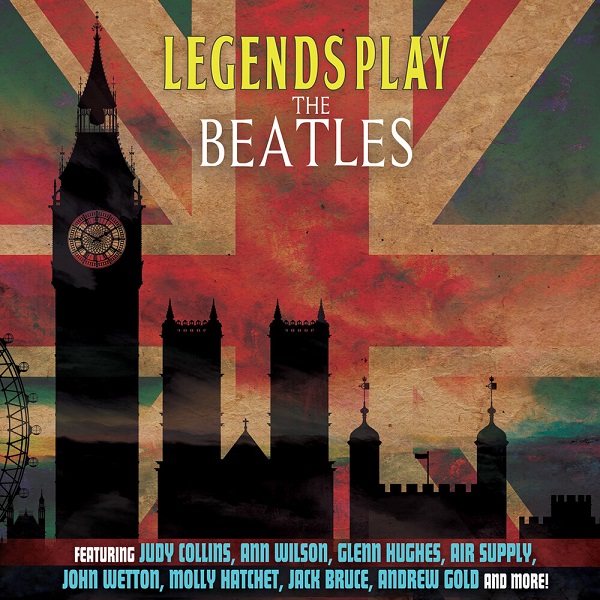