Home / Aimee Mann: ‘Queens of the Summer Hotel’ Album Coming 11/5; Stream “Burn It Out” and “Suicide is Murder”

Aimee Mann: ‘Queens of the Summer Hotel’ Album Coming 11/5; Stream “Burn It Out” and “Suicide is Murder” 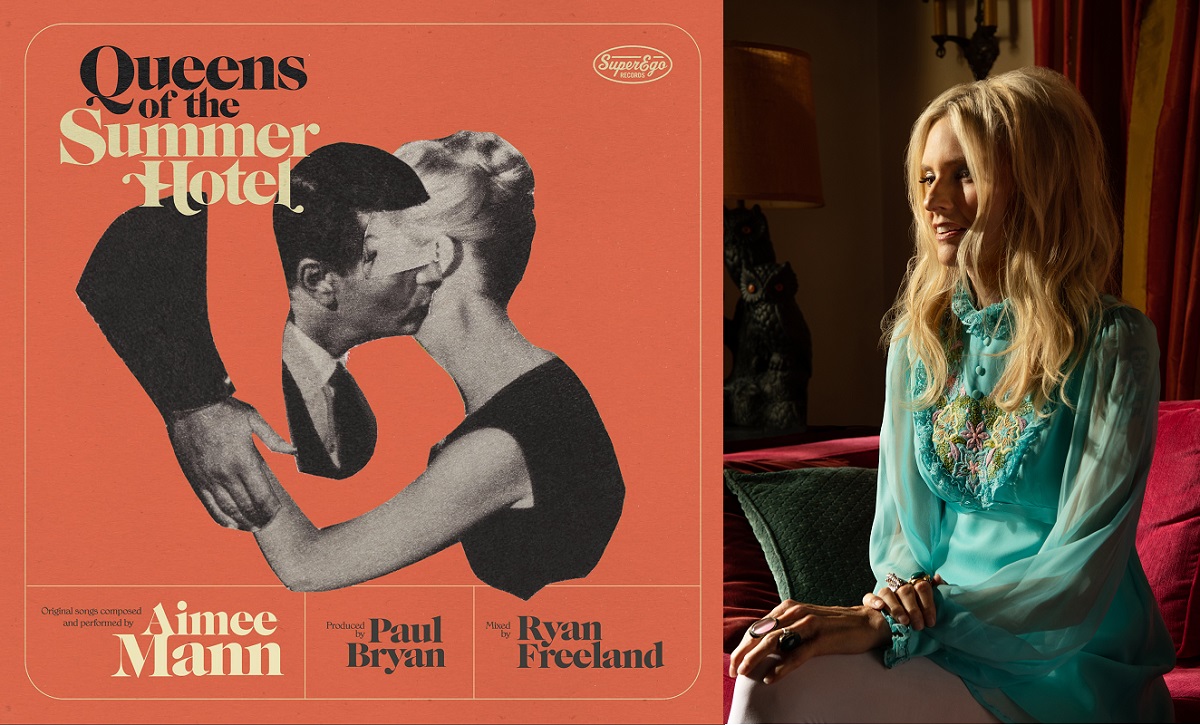 On Nov. 5, esteemed singer/songwriter Aimee Mann will add to her rich musical history of earnest melancholia with a new studio album, Queens of the Summer Hotel. On Friday, Mann debuted a new song from the record, an elegant composition titled “Burn It Out.”

“In this song, a character who has set herself on fire ruminates on whether she had tried to banish the ghosts of trauma though one drastic, self-destructive act,” said Mann as a bit of background for the track.

It’s the second song shared thus far from Queens of the Summer Hotel, the first being “Suicide is Murder.” That one, premiered in August, is another thoughtful exercise from Mann, a showcase of the impeccable skillset that has made her one of the indie scene’s most revered artists for years:

The material for Queens of the Summer Hotel has actually been in the works for a while. A news release laid out the timeline building up to this new album cycle:

Mann started developing the new music in 2018 when she agreed to write songs for a stage adaptation of Girl, Interrupted, Susannah Kaysen’s memoir about her psychiatric hospitalization in the late 1960s. It was material that Mann understood well, having had her own struggles with mental illness. The resulting music comes together in Queens of The Summer Hotel.

The album consists of a song cycle constructed from music that Mann wrote for the show, sung by Mann and orchestrated with her longtime collaborator Paul Bryan, using strings and woodwinds in a nod to the project’s theatrical origins.

In many ways Queens of The Summer Hotel is the unintentional part two to Mann’s 2017’s Grammy-winning album Mental Illness, both exploring themes of self-harm, depression and suicide. However, Queens of The Summer Hotel was written more quickly than any of Mann’s previous records. The assignment to write songs for someone else’s project offered Mann a sense of liberation, freeing her to enter another person’s consciousness and story—and a brand-new set of musical structures—through the lens of Kaysen’s own alienation.

Although several different characters narrate the songs, they’re not strictly tied to any narrative. But together, they form a portrait of one woman’s crisis of disassociation as seen through another woman’s eyes.