On September 13, Against Me! will return with Shape Shift with Me, a new studio album and the first since 2014’s Transgender Dysphoria Blues.
In addition to the album announcement, the band debuted a song called 333 – listen below:

Shape Shift with Me will be the alt/punk band’s seventh full-length effort and the second since singer/guitarist Laura Jane Grace came out as transgender. Here’s the track listing for the album:
1 ProVision L-3
2 12:03
3 Boyfriend
4 Crash
5 Delicate, Petite & Other Things I’ll Never Be
6 333
7 Haunting, Haunted, Haunts
8 Dead Rats
9 Rebecca
10 Norse Truth
11 Suicide Bomber
12 All This (And More)
Album pre-orders are up on Against Me!’s official site. Check below for tour dates, and stay tuned for more!
[bbit bandname=”Against Me!”] 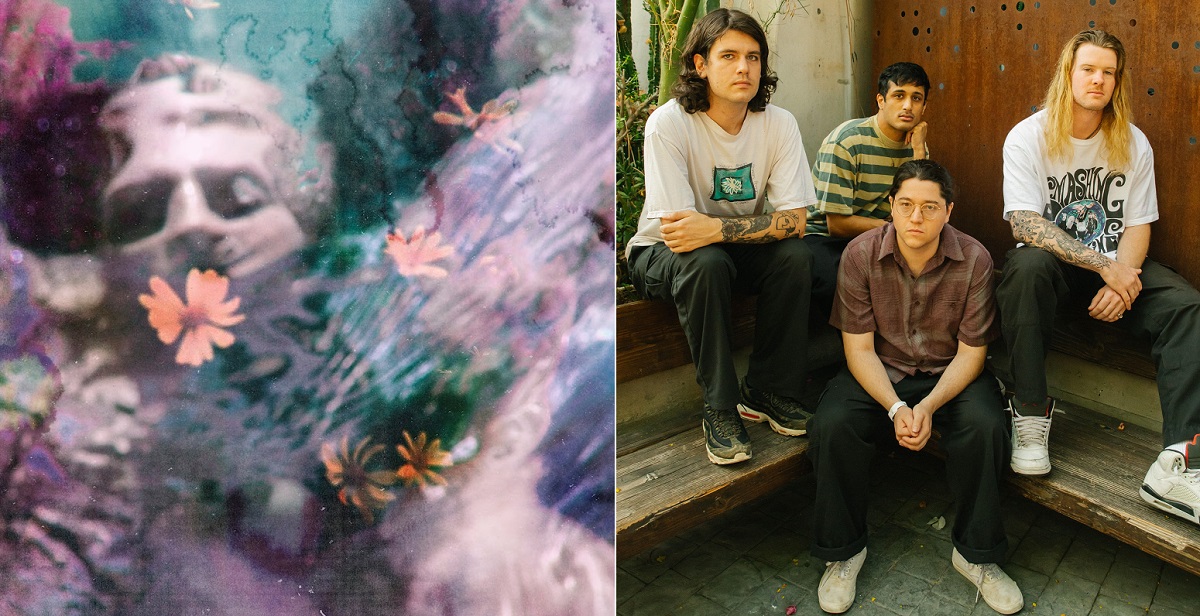 Out Now: Alt/Grunge Upstarts Soul Blind Take the Leap with Confident, Crushing Debut Album ‘Feel It All Around’