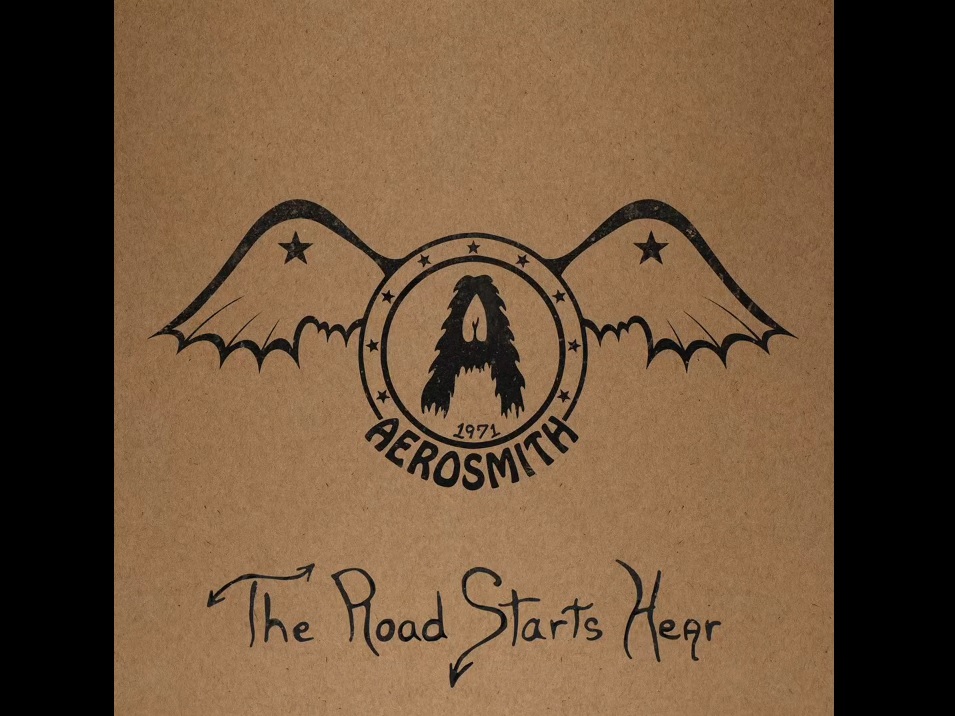 “Movin’ Out” is the name of a raw, newly unearthed recording from Aerosmith dating back to 1971.

The rehearsal recording is a preview of 1971: The Road Starts Hear, a new compilation of unheard early-era material from the legendary rockers that will be made available on Nov. 26 as part of Record Store Day’s Black Friday event.

Listen to ‘Movin’ Out’ from the upcoming ‘Aerosmith: The Road Starts Hear’: https://t.co/AK6VeecQfn

Here’s the track, as debuted on the Aerosmith YouTube channel on Wednesday:

More on 1971: The Road Starts Hear, per a news release (with more information available at the Record Store Day site):

Recently discovered in the Aerosmith vaults, the original tape had not been touched in decades. This historic recording features seven extraordinary tracks showcasing the early, unbridled talent of the future Hall of Fame members including a nascent version of “Dream On,” which they would later record and release on their 1973 eponymous major label debut.

The Road Starts Hear, produced by Steven Tyler, Joe Perry and Steve Berkowitz, available on both vinyl and as a limited edition cassette for Record Store Day, features previously unseen archived photos, images of the original tape box, and liner notes written by Rolling Stone’s David Fricke with new interviews and comments from the band about this long forgotten recording.

The landmark early recording was made with Joe Perry’s Wollensak reel-to-reel tape machine in 1971 by Mark Lehman who owned the infamous van and became Aerosmith’s one man road crew, either in the band’s Boston rehearsal room in front of a few select friends, or at a rehearsal the band did during a soundcheck for an early show.

Click here to shop Aerosmith in our Rock Cellar Store

Intro – Somebody
Reefer Head Woman
Walkin’ The Dog
SIDE B: 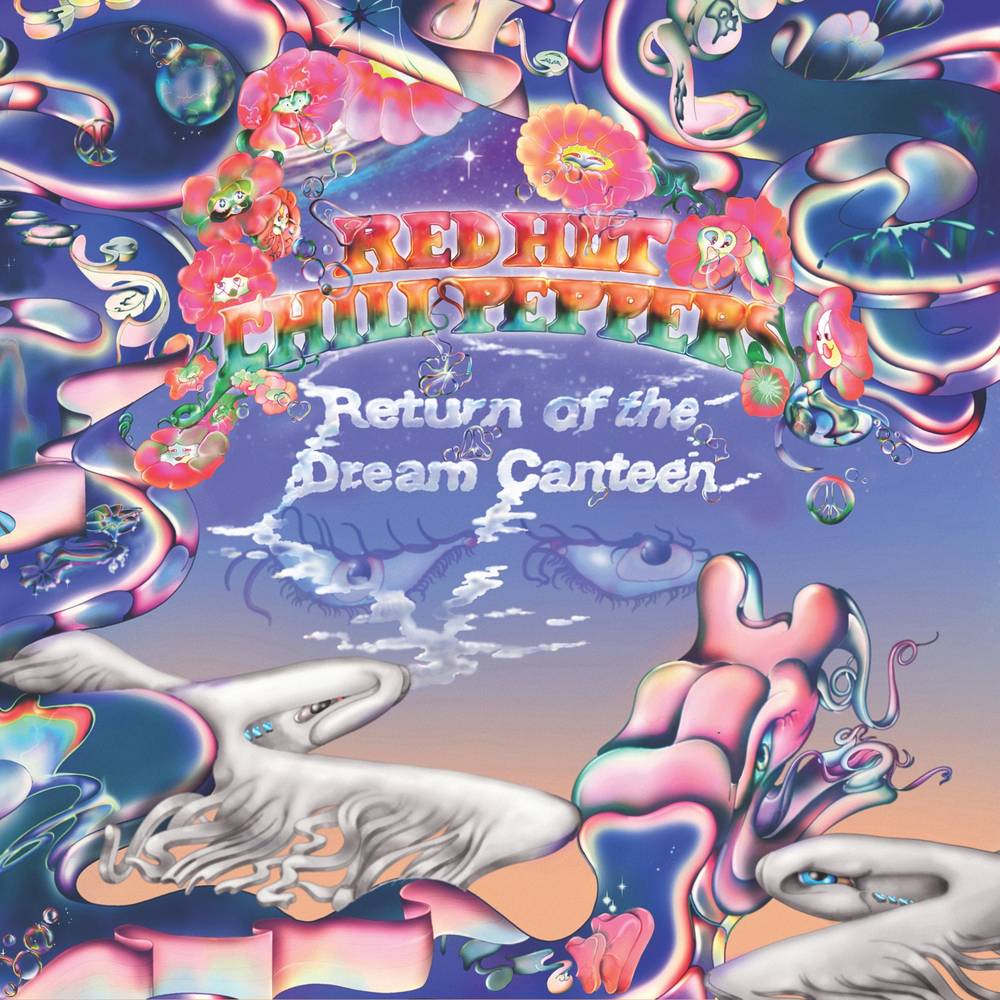 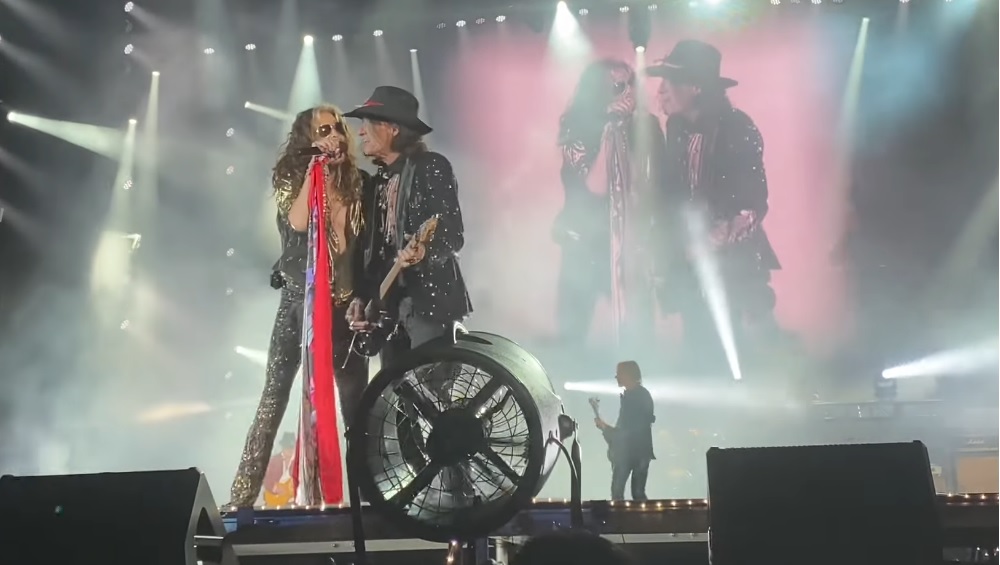