Adele Teases Comeback with New Song Clip; “Easy On Me” to Premiere Oct. 15 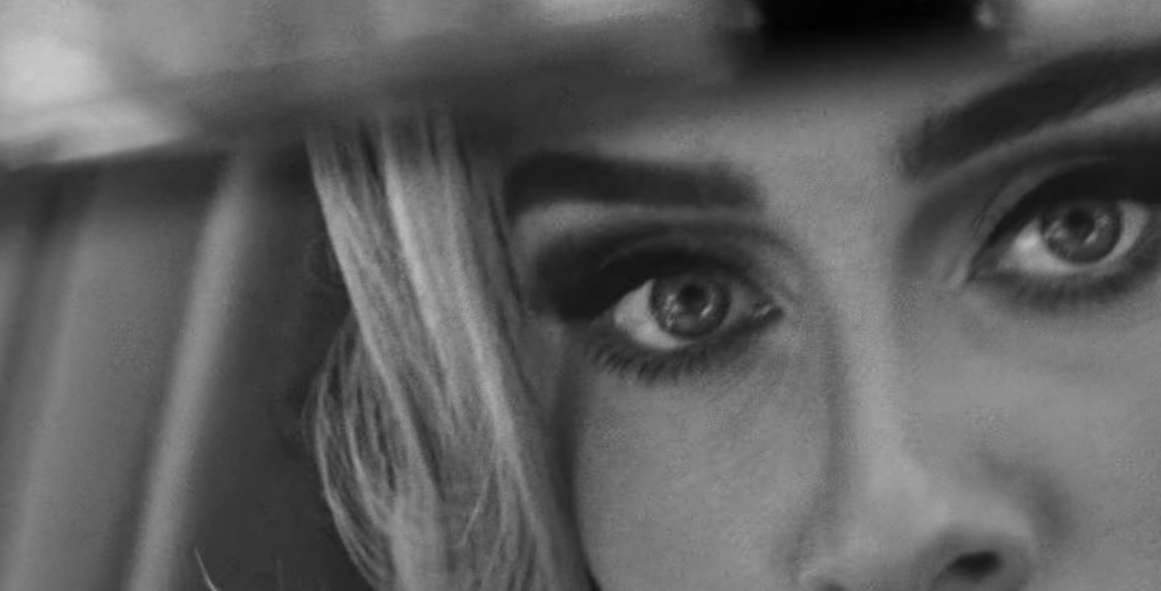 It has been six years since Adele released her most recent album, 2015’s 25, but the acclaimed English singer is ready for the spotlight once again — and on Tuesday, she teased a new single called “Easy On Me.”

The very short clip features Adele popping a cassette into her car’s tape deck (talk about a throwback!) before some gentle piano kicks in … just before the clip ends. As far as teases go, it’s quite effective in making you want to hear more:

The song will be her first new single in six years. Adele had reportedly thought about releasing her fourth full-length album in 2020, only to have the COVID-19 pandemic shelve those plans.

The tease of “Easy On Me” also comes after some mysterious billboards popped up in cities around the world, a savvy marketing move to stir up online chatter that all but confirms that she was up to something:

As far as a release date for the new album, that remains to be seen. It’s worth pointing out that while Adele’s previous records reflected her perspective on things from a specific age, she’s 33, not 30 — implying that the new album may focus on what she went through three years ago, a span of time that included her divorce from husband Simon Konecki.