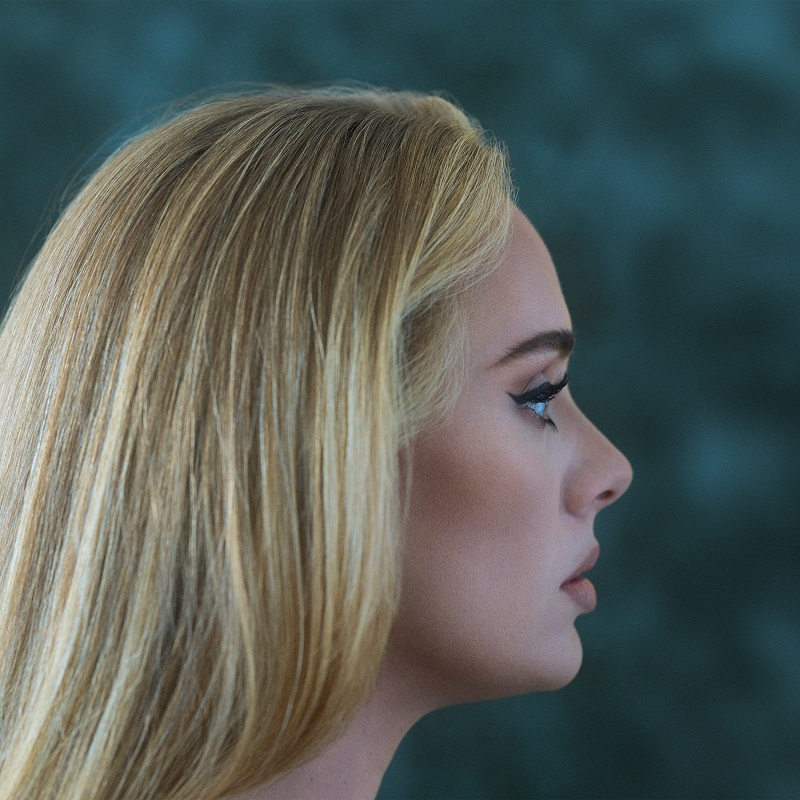 It’s been six years since Adele released her most recent album, 2015’s 25, but the acclaimed English singer is ready for the spotlight once again — and after some intense social media teasing that put her global audience on notice, her new song has arrived.

Titled “Easy On Me,” the track was premiered on Thursday as part of the official rollout. Here’s the music video:

The video was directed by Xavier Dolan, who also directed Adele’s previous video for “Hello.” Said Dolan in a statement about teaming up with the singer again:

“I was honestly hoping for this to happen. For me, there’s nothing stronger than artists reconnecting after years apart. I’ve changed. Adele’s changed. And this is an opportunity to celebrate how we’ve both evolved, and how we’ve also both remained faithful to our dearest themes. It’s all the same, but different.”

As some of those online teases implied, Adele’s new studio album is titled 30. She dropped that big announcement on social media on Wednesday, with a lengthy statement regarding its conception and themes:

“I’ve learned a lot of blistering truths about myself along the way. I’ve shed many layers but also wrapped myself if new ones. Discovered genuinely useful and wholesome mentalities to lead with, and I feel like I’ve finally found my feeling again. I’d go so far as to say that I’ve never felt more peaceful in my life. And so, I’m ready to finally put this album out.”

The album is set for release on Nov. 19, and was produced with Adele’s previous collaborators Greg Kurstin, Max Martin and Shellback and Tobias Jesso Jr., as well as new collaborators Inflo and Ludwig Goransson.