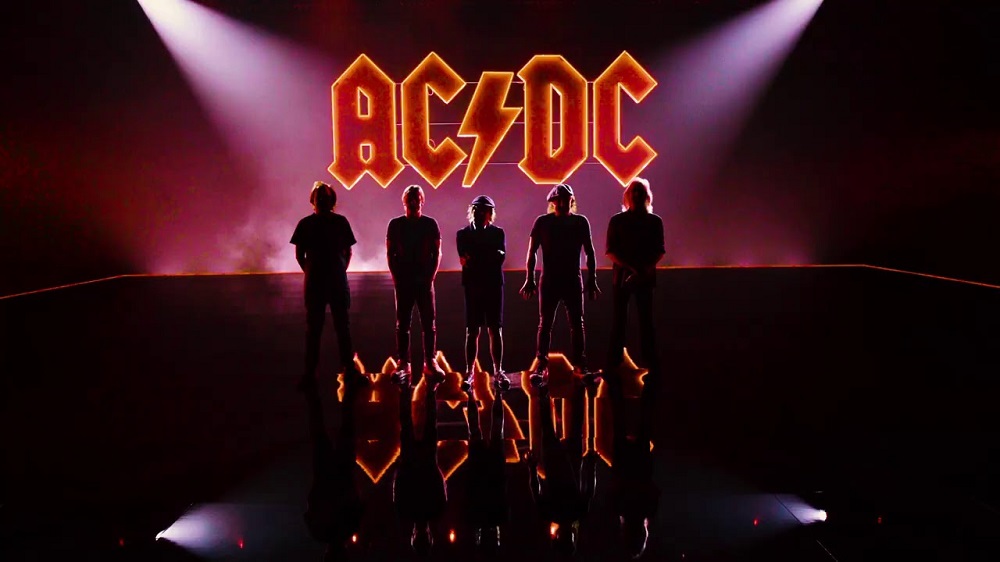 AC/DC has taken a very deliberate method of revealing its return to activity over the past few weeks. Each step of the rollout has been announced, dramatically, on social media, the Australian hard/rock legends making sure *everybody* knows they’re back.

They’ll return on Nov. 13 with a new album, Power Up, and recently shared its lead single “Shot in the Dark.”

An official music video for the song will be debuted on Monday, Oct. 26, and AC/DC released a teaser trailer for the video on Friday:

The LP will be the band’s first since 2014’s Rock or Bust and finds singer Brian Johnson, guitarist Angus Young, guitarist Stevie Young (nephew of Malcolm), bassist Cliff Williams and drummer Phil Rudd back together again.

In a quick new behind-the-scenes video about the album, Angus and vocalist Brian Johnson reflect a bit on Malcolm and how he’d be proud of the album, with Angus noting that his brother was always interested in keeping AC/DC going: