AC/DC Shares ‘Realize,’ the Blistering First Track from New Album ‘Power Up’ Out This Friday 11/13 (Listen) 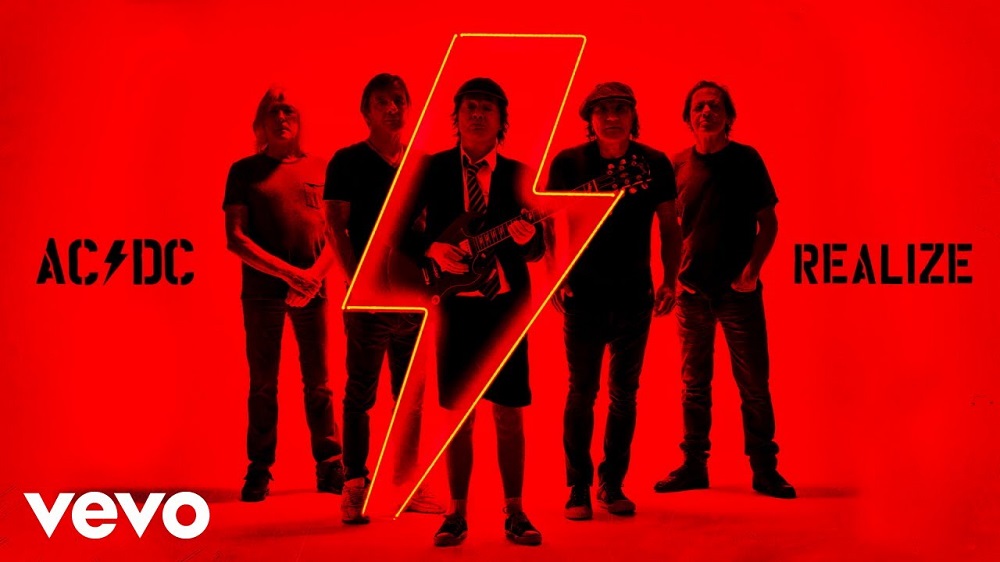 AC/DC is ready to unleash Power Up — the Australian hard rock legends‘ anticipated new album arrives this Friday, Nov. 13, and on Wednesday another preview of the record was made available.

“Realize” kicks off the record with exactly the frantic energy, stomp and swagger you’d expect from the band. Take a listen (and good luck not tapping your toes along with it):

Power Up is the first new album from the band since 2014’s Rock or Bust, and judging by what we’ve heard thus far from the record, fans are in for riffs, riffs and more riffs, the likes of which rock and roll hasn’t had for a while.