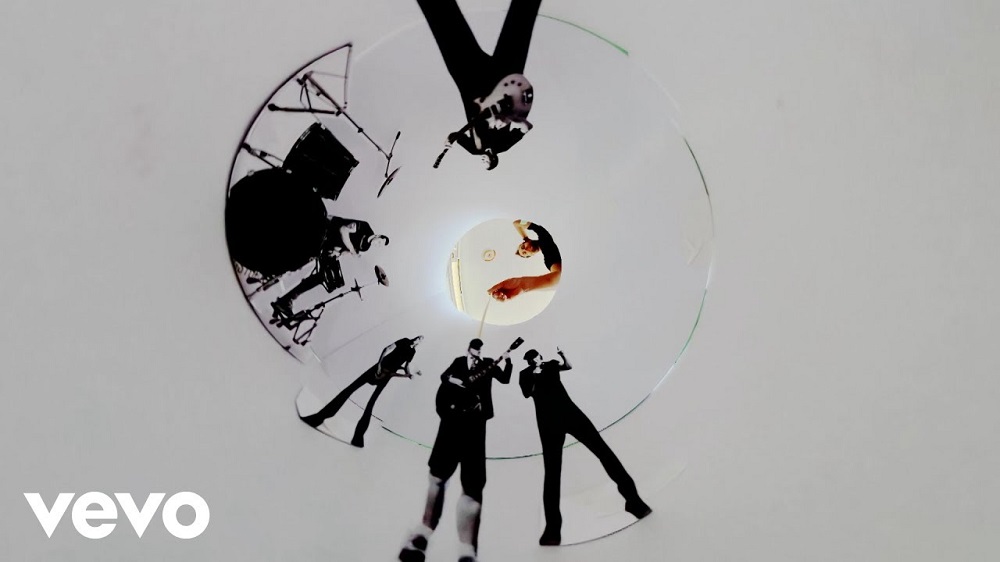 Back in mid-January, AC/DC unleashed a music video for “Realize,” a single from the Australian rock legends‘ explosive new album, Power Up.

The video was a simple, straight-ahead example of rock and roll precision:

On Monday, AC/DC shared a glimpse under the hood, so to speak, of the “Realize” video, showing what went into crafting the clip. From miniature models of the band on a tiny stage to Zoom chats with Angus Young (!), as well as some footage from the film shoot itself, it really shows how a high-profile music video such as this can come about during a time of significant uncertainty.

This clip for “Realize” came on the heels of a video for “Demon Fire,” which was premiered in early December and is a bit more stylized, essentially putting the “Highway to Hell” in video format:

And here’s the band’s clip for “Shot in the Dark,” the album’s lead single:

Power Up doesn’t feature Malcolm Young, who passed away in 2017. But the album was very much made with his memory and influence in mind, so much so that Malcolm receives a co-write credit on each song on the album:

If you still haven’t given it a listen, well … you know the drill.