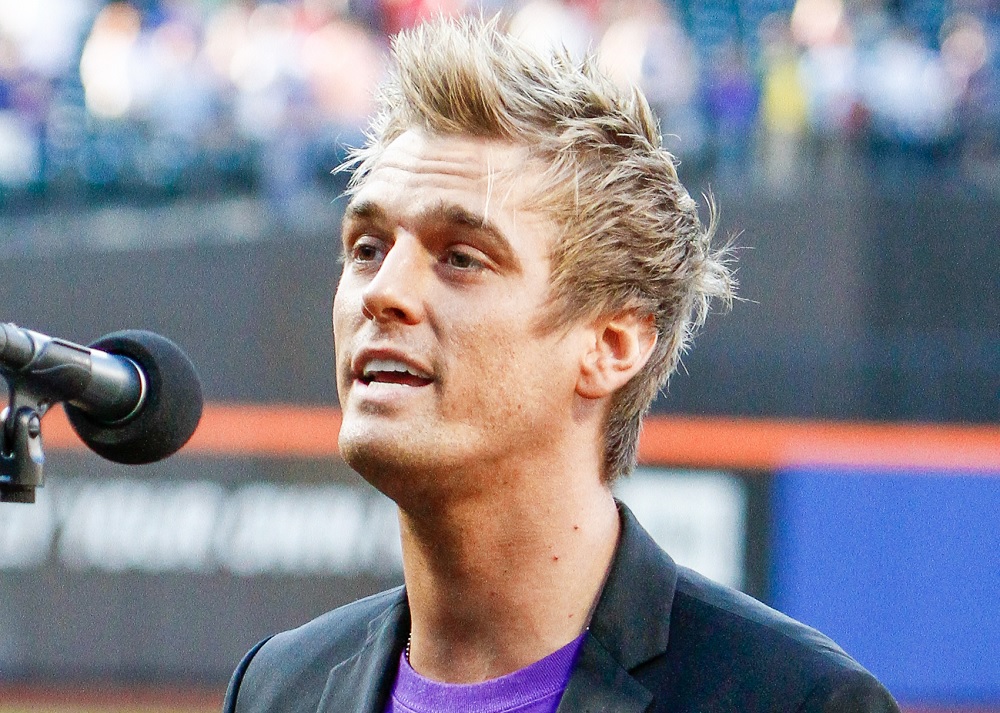 Aaron Carter, pop singer/rapper/actor with a string of hits in the late 1990s, has died at the age of 34.

Reports surfaced on Saturday afternoon that Carter was found unresponsive in his bathtub at home in Southern California.

The singer-turned-rapper and actor was found dead Saturday at his house in Lancaster, CA … multiple sources tell us Aaron’s body was found in his bathtub. Law enforcement sources tell TMZ they received a 911 call at 11 AM Saturday that a male had drowned in the tub.

Carter shot to fame quickly in the late ’90s as a 9-year-old, releasing his first album in 1997. Aaron’s Party, released in 2000, was his first big success in the United States, selling more than three million copies and establishing him as a bona fide pop star.

That was the peak of his musical success, as much of the headlines regarding his life and career in later years pertained to various legal matters and issues relating to substance abuse, health issues and arrests that had many concerned for his well-being.

Carter appeared on the television show The Doctors to discuss various aspects of his substance abuse, as well, discussing his admittance to a rehab facility in 2017:

And later reappearing on the show to further discuss his situation.

May Aaron Carter rest in peace.