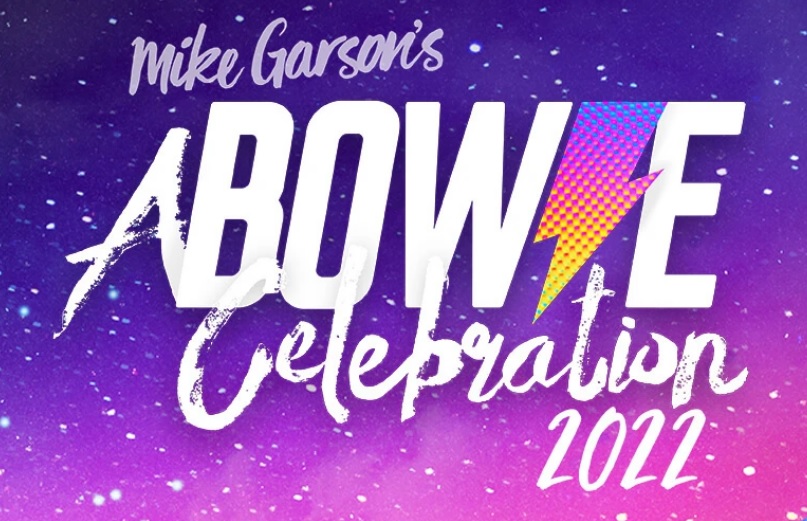 On January 8, the second annual A Bowie Celebration event took place as a global live streaming musical tribute to the late David Bowie, scheduled for what would have been his 75th birthday.

In an update a few days later, it was announced that A Bowie Celebration 2022 will remain available to purchase and stream through Saturday, January 16. There are a variety of streaming ticket packages with special memorabilia available, starting as low as $25. Click here for more.

More on this special show and what fans can expect, per a news release:

Highlights from this year’s concert include the first performance by Def Leppard in two years as they perform Bowie’s hit single “Drive-In Saturday.” Duran Duran’s Simon Le Bon and John Taylor perform an energetic“Let’s Dance” featuring many of the Bowie alumni musicians who recorded that mega-hit song with Bowie.

WALK THE MOON rocks three Bowie classics including “Fame,” “Golden Years” and “Under Pressure,” while Grammy Award winner Judith Hill soars to new heights with her take on “It Ain’t Easy” and her jaw-dropping duet of “Wild is the Wind” with The Rolling Stone’s Bernard Fowler who also expertly sings the Bowie classic “The Jean Genie.” The show features a stunning turn by Bowie alumni Gail Ann Dorsey who sings “Shadow Man” from Bowie’s just released Toy album, along with a gorgeous rendition of “Valentine’s Day” by Noel Gallagher.

Academy Award winning actor and friend of Bowie, Gary Oldman sings an emotional “Slip Away” while Living Colour offers a powerful “I’m Afraid of Americans” and a thrilling version of Bowie’s hit “Young American’s” with the song’s original legendary saxophone player David Sanborn. Up and coming singer/songwriter Jake Wesley Rogers commands the stage with show-stopping takes of “Modern Love” and “Life on Mars?” along with Matchbox Twenty’s Rob Thomas who performs “Changes” and a soaring “Heroes” encore.

This year’s show also honors the 35th anniversary of Labyrinth, the classic fantasy film and Jim Henson/David Bowie collaboration, with a special performance from actress Evan Rachel Wood and a beloved character from the film created by Jim Henson’s Creature Shop specifically for the event, along with an appearance by Brian Henson. The show is dedicated to frequent Bowie photographer Mick Rock.

Kerry Brown’s Rolling Live Studios partnered with Mike Garson for this second A Bowie Celebration livestream concert with $2 per ticket purchase donated to the Save the Children organization, a charity important to Bowie and the beneficiary of funds raised from his 50th Birthday Concert held in 1997.